BMW M: 50 YEARS OF THE MOST POWERFUL LETTER IN THE WORLD

“A company is like a human being. As long as it goes in for sports, it is fit, well-trained, full of enthusiasm, more powerful.” These words came from Robert A. Lutz, back in 1972 the Board Member responsible for sales at BMW AG. They were the words christening the youngest subsidiary of BMW AG at the time, BMW Motorsport GmbH. The company was designed to bundle the many activities pursued by BMW in motor sport, such as involvement in Formula 2 under the management of Jochen Neerpasch and his team of some 35 people, build racing cars and recruit the best racing drivers.

A few months after the company was founded, it moved into its own premises close to the main plant. The first racer was a lightweight 950-kilo 2002 powered by a two-litre, four-valve four-cylinder generating 240 hp for rally racing. In 1973, the competition was astounded: For the first time, a complete racing team entered with a uniform design, from the car transporter to the key tag. This comprised the three blue, violet and red colour stripes on a brilliant white background characterising the look of BMW Motorsport to this very day.

In the same year, the BMW Formula 2 engine took the European crown in the March racing car. In 1975, the fledgeling company conquered the USA with its campaign in the IMSA Series. One year later, a drivers’ school was established and given the name BMW Driver Training in 1977. This is where privateer drivers get a taste of M Power in road-going cars. As early as 1974, the BMW subsidiary built the first “hot” 5 Series with modified chassis and brakes: 530, 533i, 535i. From this start, it was not a great step to the first thoroughbred M, the trailblazing M1 launched in 1978. Just two years later, Paul Rosche developed a Formula 1 turbocharged engine that packed 1400 hp and took the Formula 1 title in 1983. Almost unnoticed, the GmbH advanced to become a high-flying development company in the same year – now with a total workforce of 380 employees.

The first M5 packing 286 hp marked the next milestone – “the Businessman ́s Express” generated 286 hp and had a top speed of 245 km/h. The subsequent compact M3 was BMW’s first consistent parallel development of series and motor sport. The road-able version was conceived as race-ready right from the start and tailored to the regulations of Group A. The two versions are truly inspirational – one with impressive victories and the other with incomparable driving pleasure. Versions like the M3 Convertible or M5 Touring followed, and over time engines with up to eight and ten cylinders were mounted under the bonnets of the thoroughbred Ms.

One of the greatest BMW victories in motor sport was the overall victory by the BMW V12 LMR in the legendary 24 Hour Race of Le Mans in 1999. The power unit came from BMW Motorsport Ltd, established in the United Kingdom in 1995 – since then, BMW M GmbH has been concentrating on the three offerings BMW M Vehicles, BMW Individual and BMW Driver Training. Today, the portfolio includes M2, M3, M4, M5 and M8, along with X3 M, X4 M, X5 M and X6 M, as well as a wide range of M Performance vehicles and the i4 M50, the first all-electric M Performance Model. 50 years after the company was founded, everybody on track and road is well aware: M is the most powerful letter in the world. 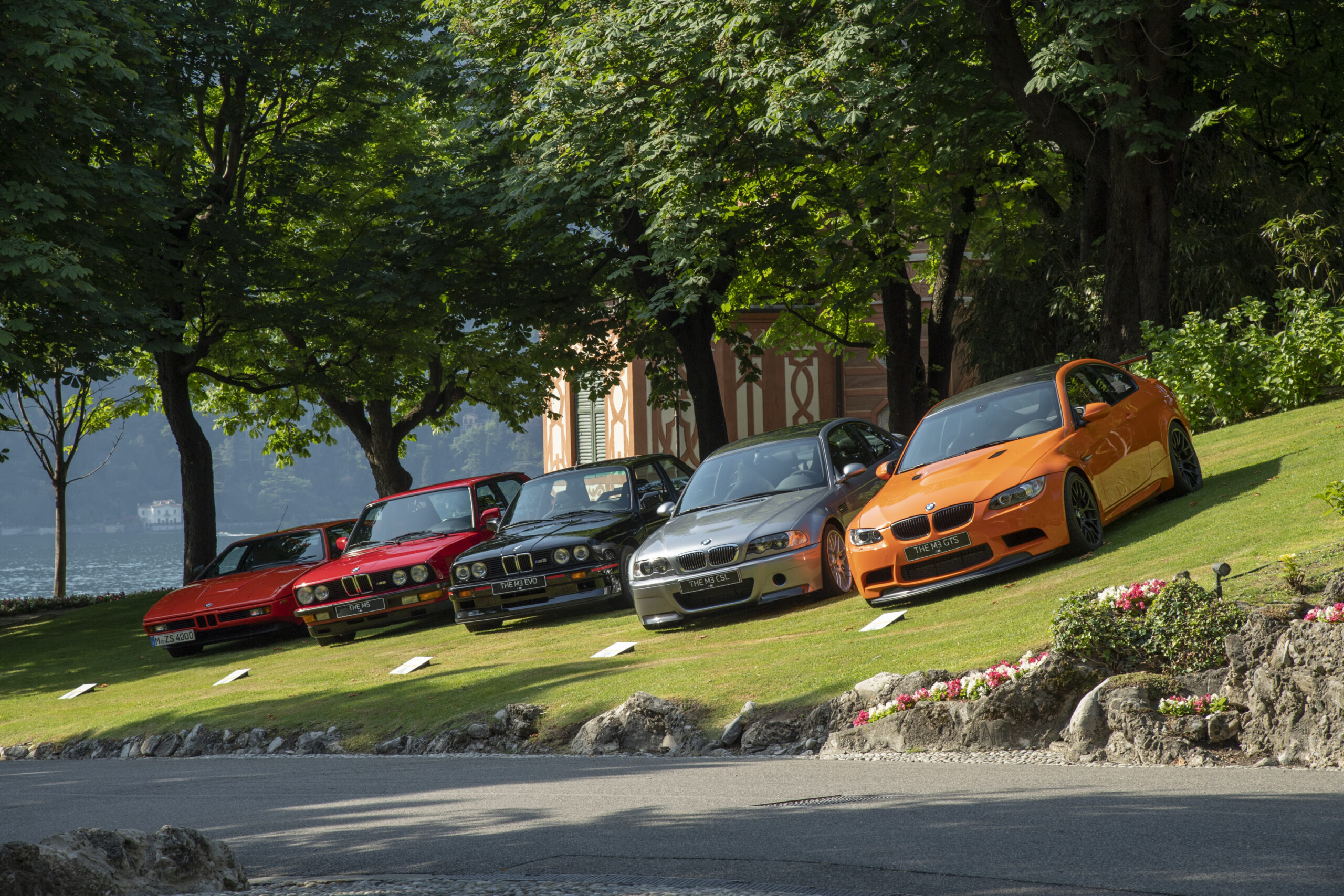 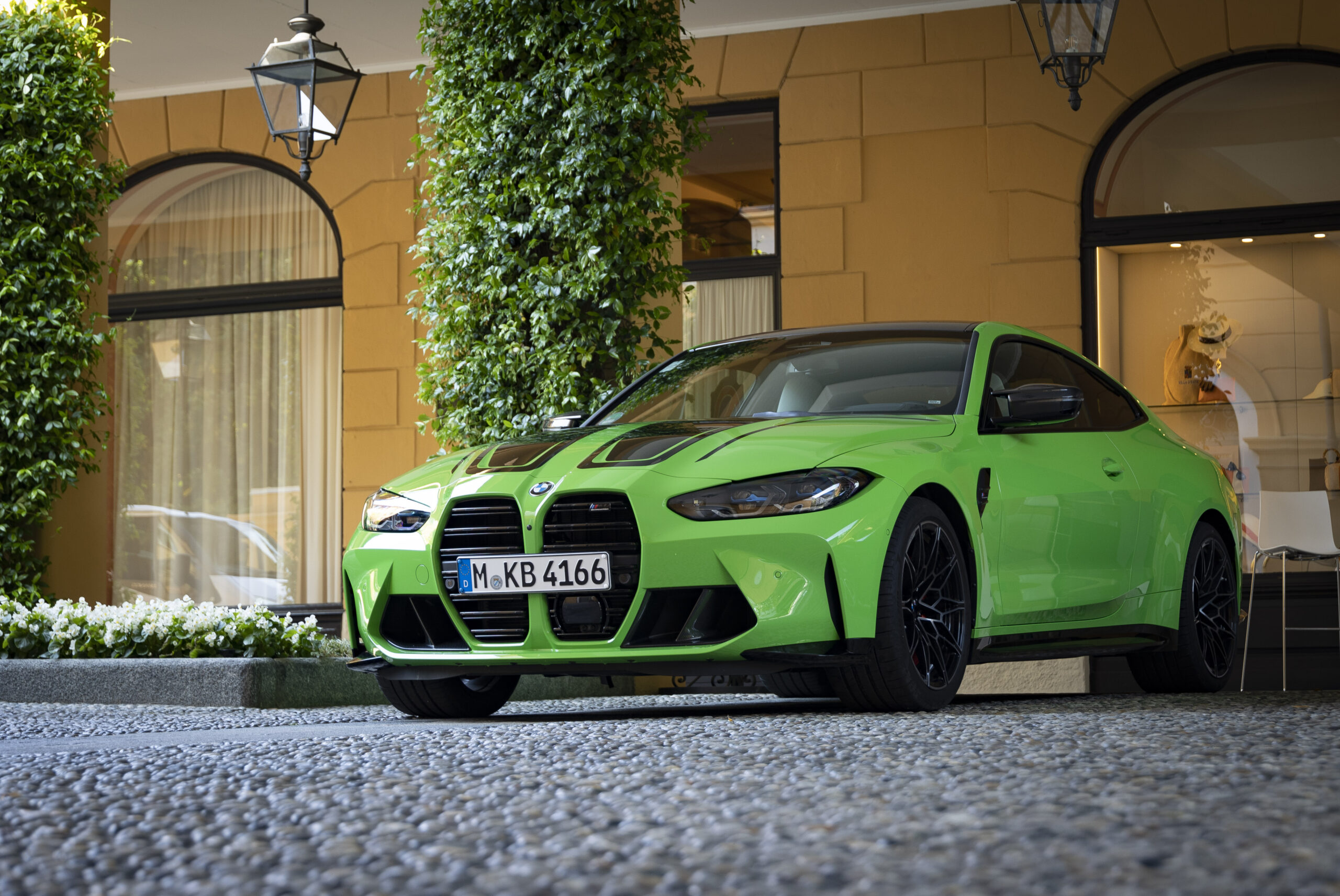 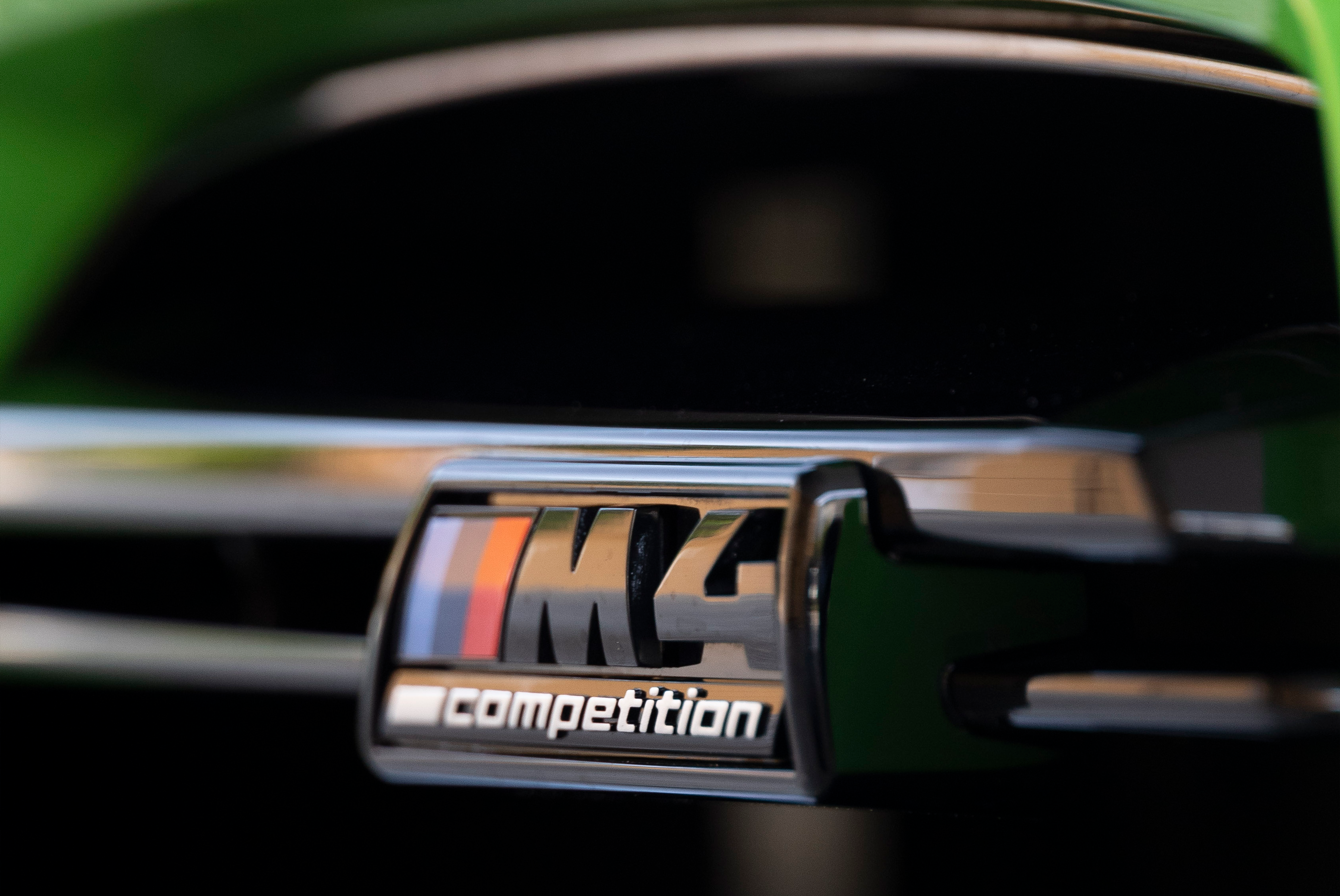