This statement by Sir Henry Royce – co-founder of the Rolls-Royce company – fits just as perfectly to describe the spectacular weekend of Concorso d’Eleganza Villa d’Este as it matches the values that drive the main sponsor of the event: A. Lange & Söhne. The German watchmaking company is devoted to the preservation of true craft and artisanship and proud to have sponsored the event since 2012. 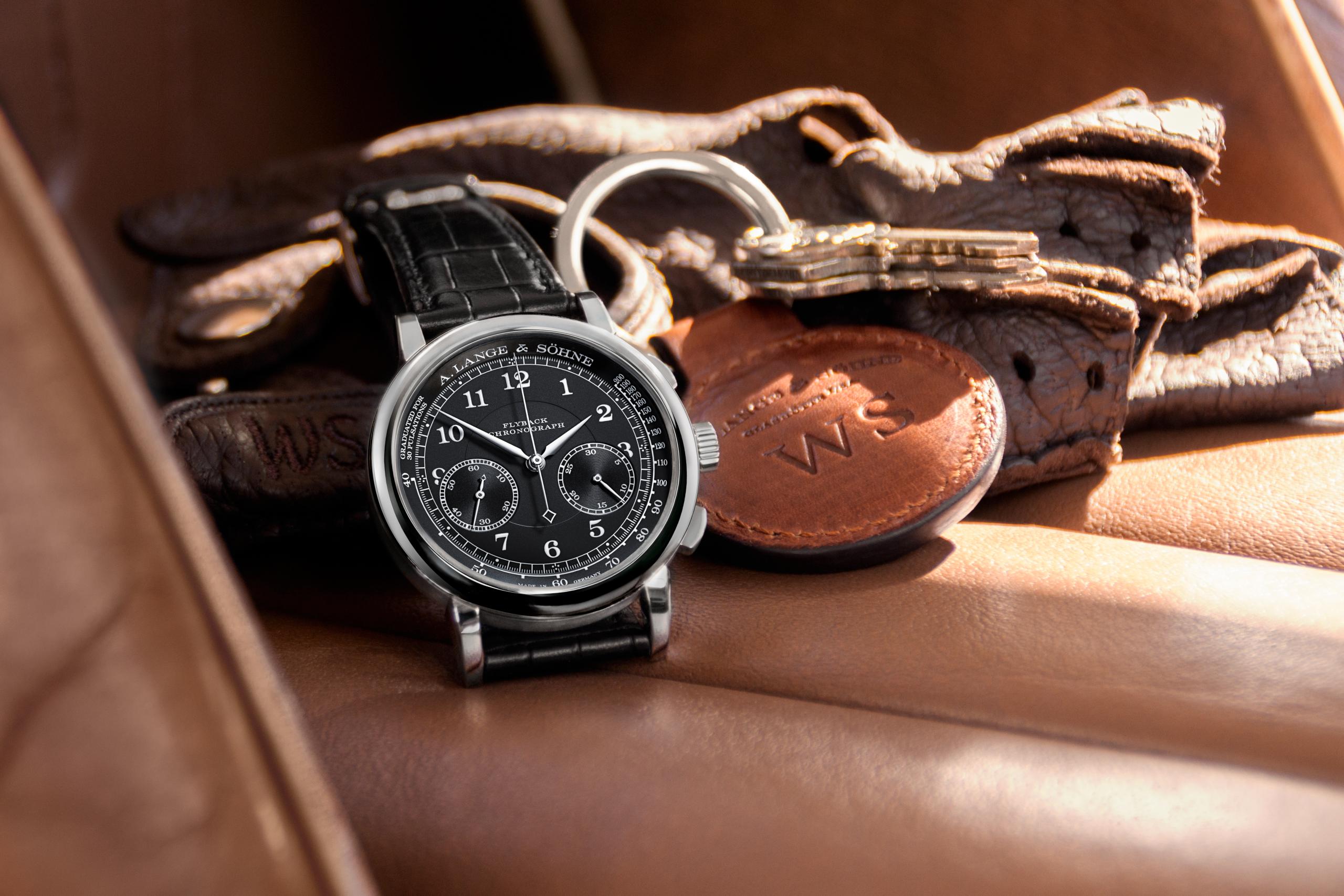 Uniting traditional elements with state of the art Technology : The 1815 CHRONOGRAPH

With the establishment of his manufactory in 1845, Dresden watchmaker F. A. Lange laid the foundation for Saxon precision watchmaking. In 1990, the dream of his great-grandson Walter Lange came true: he reopened the company after a break of more than 40 years. Relying on a unique heritage and an outstanding level of craftsmanship, Lange’s experts are devoted to taking fine watchmaking to the next level every single day. 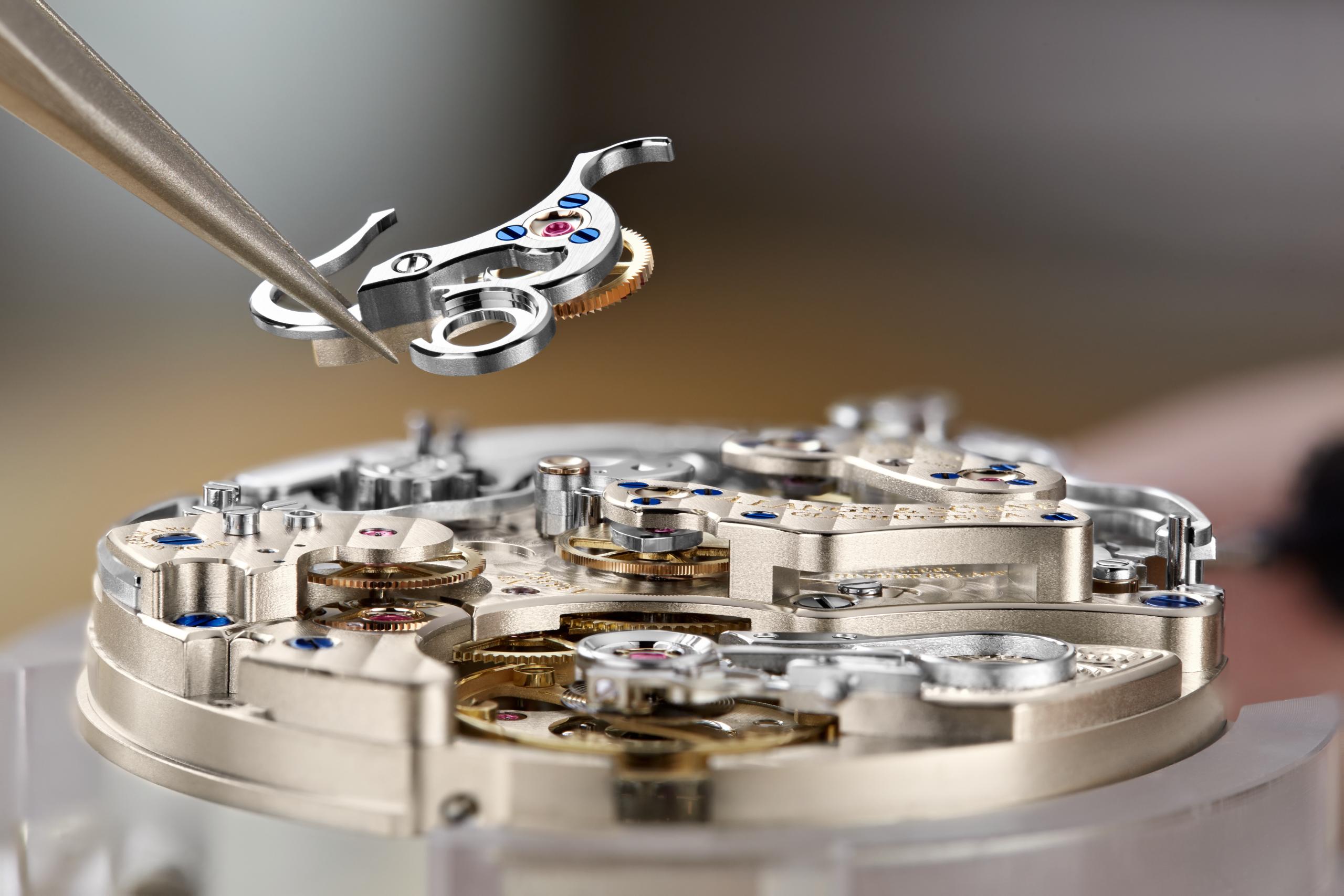 Preservation of true craft and artisanship: the Assembly of the 1815 CHRONOGRAPH

Today, the manufactory crafts only a few thousand wristwatches per year. They are endowed exclusively with proprietary movements that are lavishly decorated and assembled by hand. With 62 manufacture calibres developed since 1990, A. Lange & Söhne has secured a top-tier position among the world’s finest watch brands.

For the eighth year in a row, a one-of-a-kind LANGE 1 TIME ZONE Como Edition in white gold will be the grand prize for the most beautiful car in the “Best of show” competition.

In homage to the venue, Como represents the Central European Time on the rotating city ring of the LANGE 1 TIME ZONE. 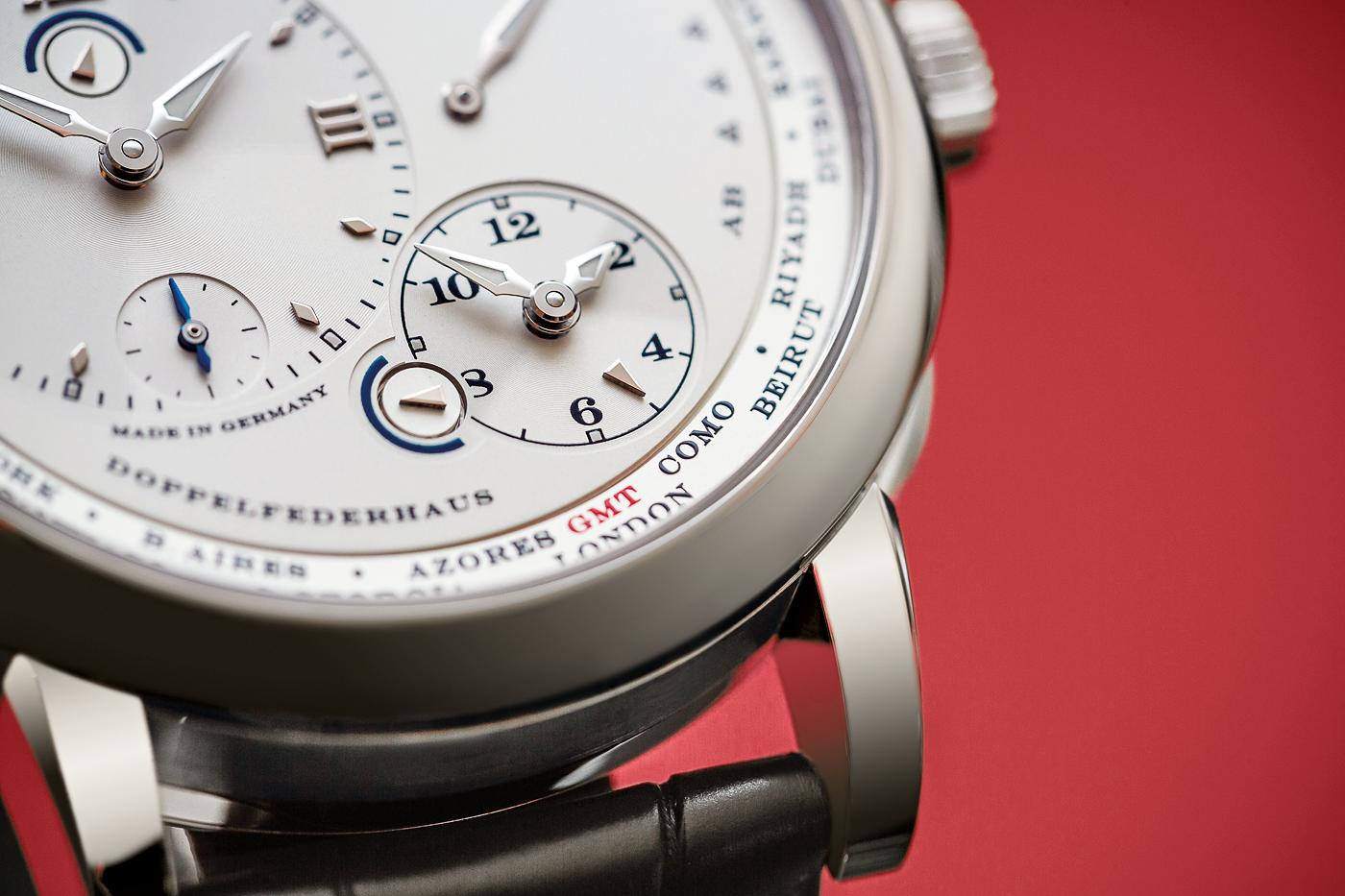 Coveted trophy for the most beautiful car: the LANGE 1 TIME ZONE “Como Edition”.

Click here   to schedule an appointment at Villa Erba.