We have experienced an extraordinary weekend. The 2021 edition of the Concorso d’Eleganza Villa d’Este with 47 Historic Cars and 5 Concept Cars drew to a close on Sunday afternoon, following fabulous discoveries and encounters.

Already on Saturday, the winner of the Coppa d’Oro Villa d’Este had been decided. This trophy was awarded to the 1930 Lancia Dilambda Serie I from Filippo Sole (Italy). The legendary gold trophy remains the epitome of the beauty contest for exclusive automobiles held for the first time in 1929. 92 years ago, connoisseurs of good design, outstanding artisan craftsmanship and dazzling engineering held their first meeting in the park of the Grand Hotel Villa d’Este. This year was no exception and the Coppa d’Oro Villa d’Este was awarded by the audience voting in a Public Referendum in accordance with the time-honoured tradition.

The second important decision was reached on Sunday. The Trofeo BMW Group, coveted worldwide, went to the 1956 Ferrari 250 GT TDF from Brian Ross (United States). Helmut Käs, Head of BMW Group Classic, saluted this perfectly restored coupe as Best of Show by presenting the trophy to rapturous applause. An international 13 strong Jury of experts, headed by Lorenzo Ramaciotti, came to this decision after an intensive phase of appraising the spectacular field of participants.

On both days of the Concorso d’Eleganza Villa d’Este, numerous further prizes were bestowed by the Jury, the Automotoclub Storico Italiano (ASI) and the Fédération Internationale des Véhicules Anciens (FIVA). Details of the winners are listed below.

We are overjoyed that after the long and unavoidable break that was imposed on us all, this special edition of the Concorso d’Eleganza Villa d’Este held in autumn has engendered such wonderful enthusiasm. We are now already looking forward with great anticipation to the coming spring. The period of waiting for the next Concorso d’Eleganza Villa d’Este has never been shorter than this year. 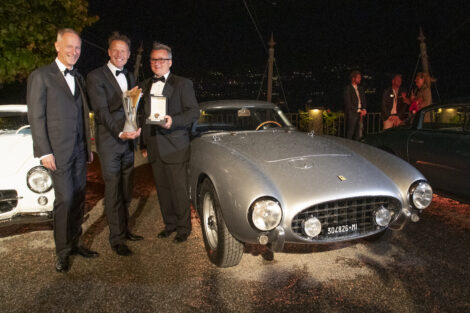 After intensive deliberations, the Jury reached the following decisions on the Class Winners and Mentions of Honour as follows. 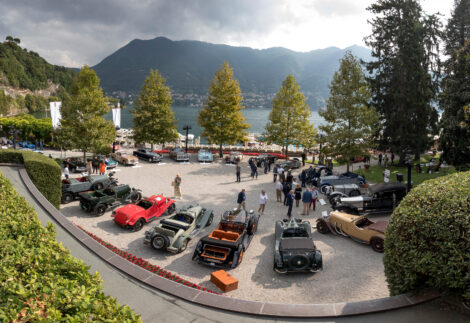 The Jury, ASI and FIVA have awarded the following special prizes among the many outstanding cars: 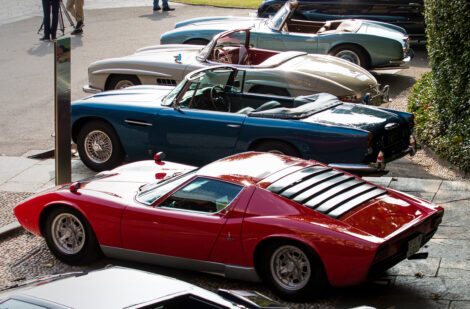