The opening evening of the Concorso d’Eleganza Villa d’Este 2022 began glamorously with two world premieres.
Helmut Käs, CEO of BMW Group Classic, presented the BMW M4 CSL and the BMW M RR 50 Years M to the assembled guests of the Villa d’Este in front of the picturesque backdrop of Lake Como.

The all-new BMW M4 CSL – The Re-Edition of a Legend.

As part of its 50th anniversary celebrations, BMW M GmbH is presenting a special-edition car based on its successful high-performance models in the premium midsize segment. The new BMW M4 CSL blends old-school racing passion with innovative technology to create an inimitable performance experience.

“Competition, Sport, Lightweight”: a recipe with a rich tradition. 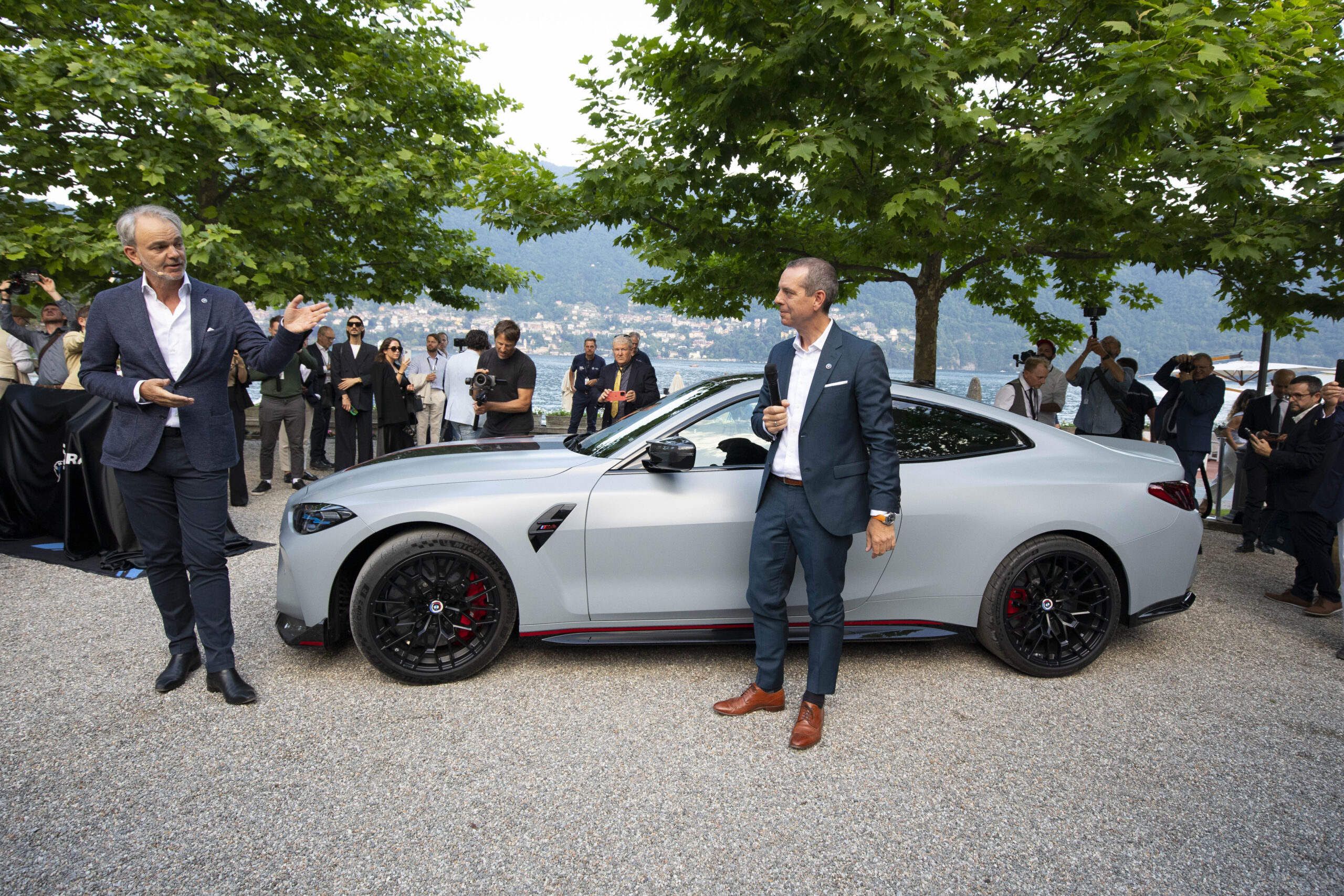 The stripped-back racing character of the BMW M4 CSL is underpinned by a time-honoured concept that harnesses cutting-edge development expertise and the latest technology to create an enthralling end result. “CSL” stands for “Competition, Sport, Lightweight”, referencing the critical role of weight-minimised design in achieving success in motor sport. The BMW 3.0 CSL developed by BMW Motorsport GmbH according to this same principle won the European Touring Car Championship at the first attempt in 1973. And the M4 CSL is also following in the tyre tracks of successful special-edition models from earlier generations of the BMW M3/M4, most notably the legendary BMW M3 CSL from 2003 and the BMW M4 GTS unveiled in 2016. 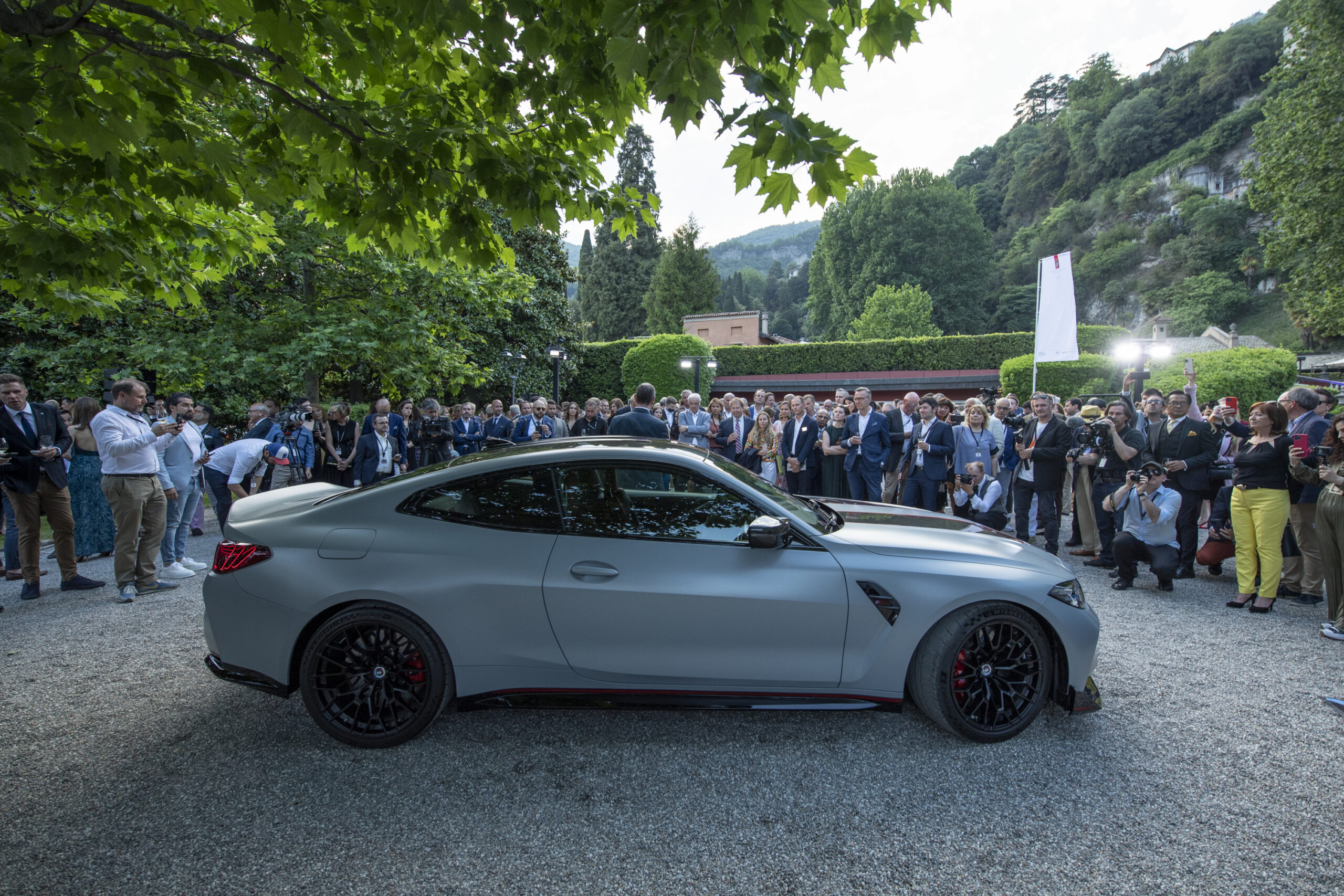 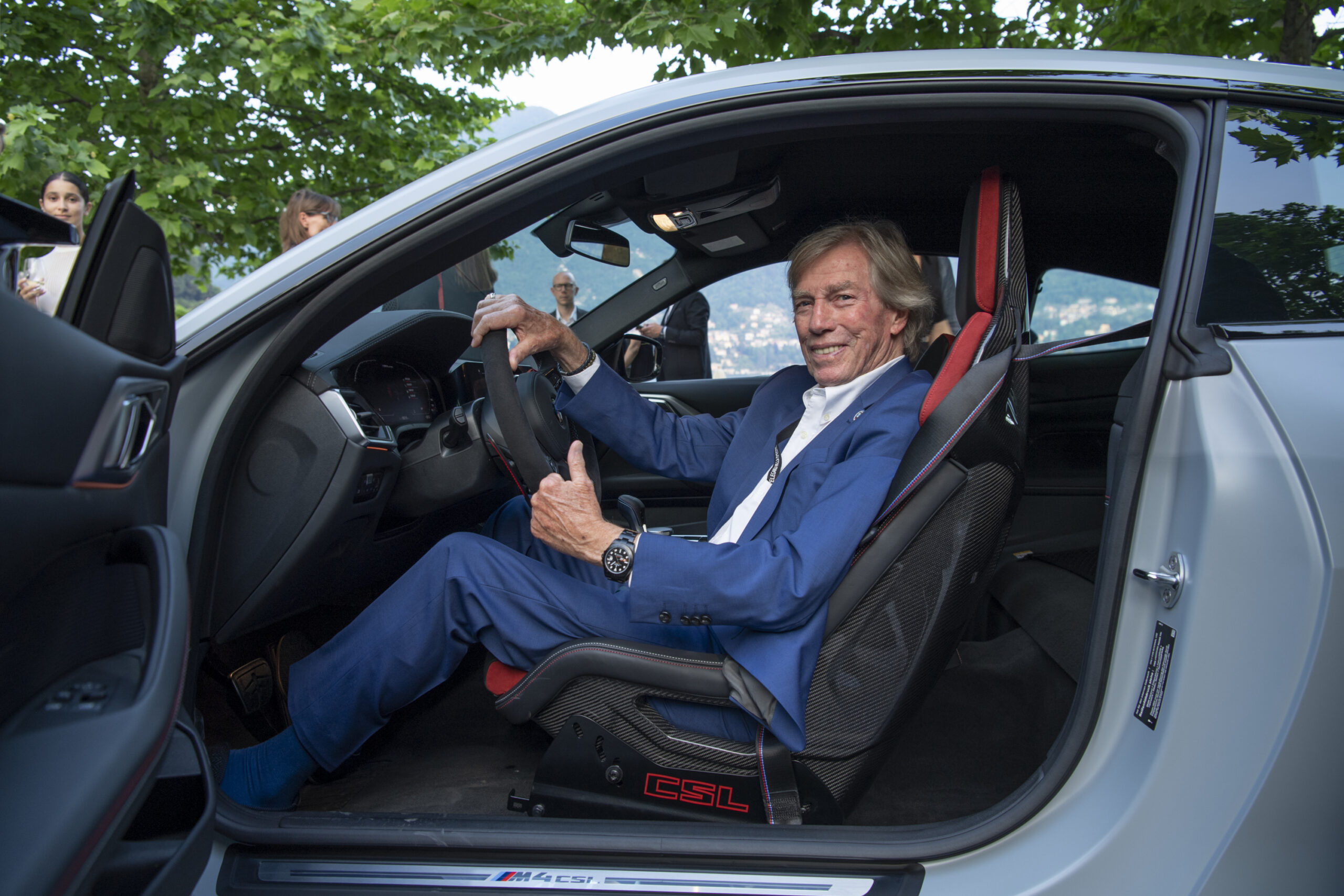 The BMW Group and Leopold, Prince of Bavaria, are bound together by a long-standing friendship. During his racing career, “Poldi” achieved more than 120 victories, since1986 exclusively with BMW automobiles. 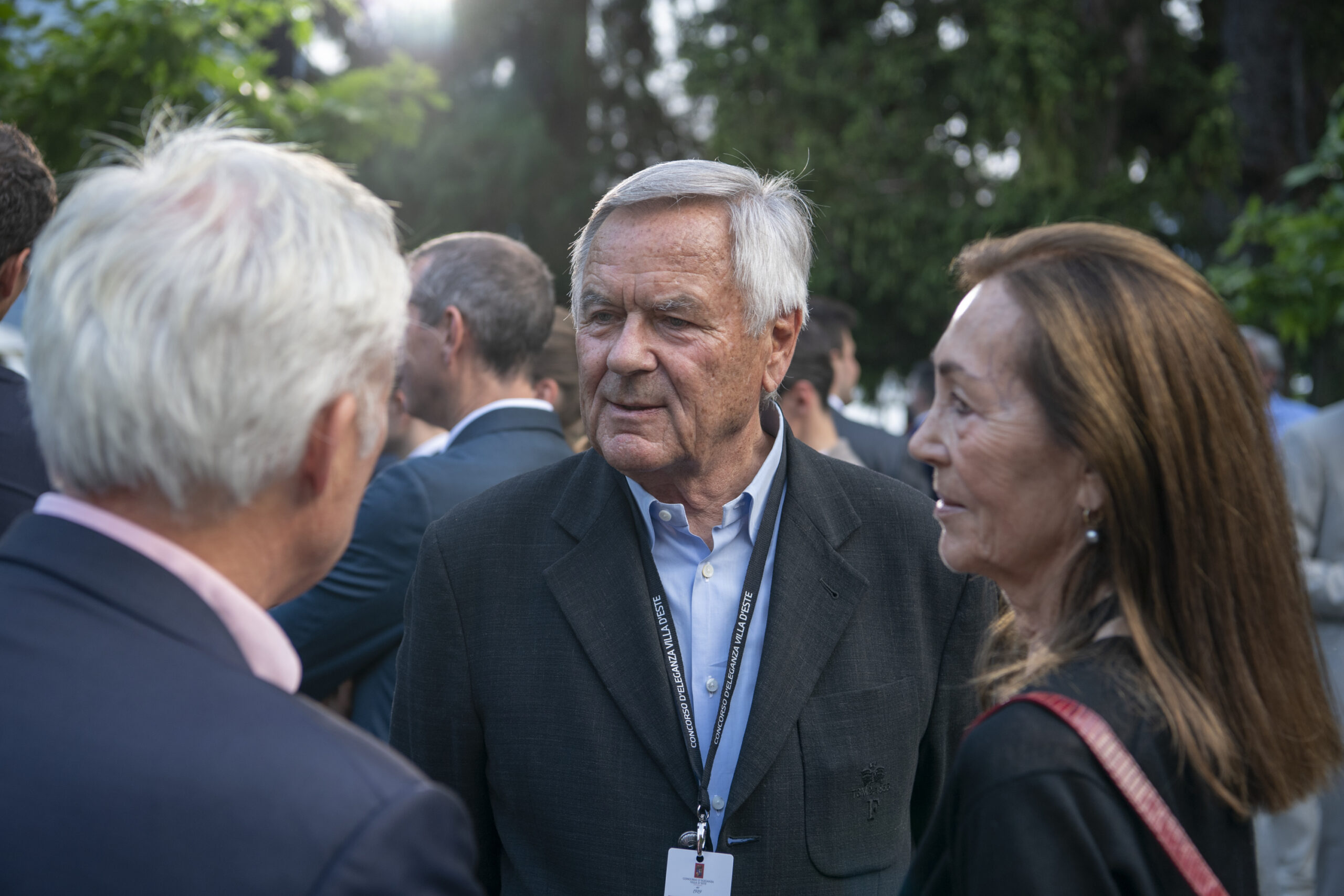 For BMW M GmbH, the world premiere of the new BMW M4 CSL at the Concorso d’Eleganza Villa d’Este (20 – 22 May 2022) is one of the highlights of its 50th anniversary year. Production of the special-edition model will begin – in a limited run of exactly 1,000 examples – at BMW Group Plant Dingolfing in July 2022. 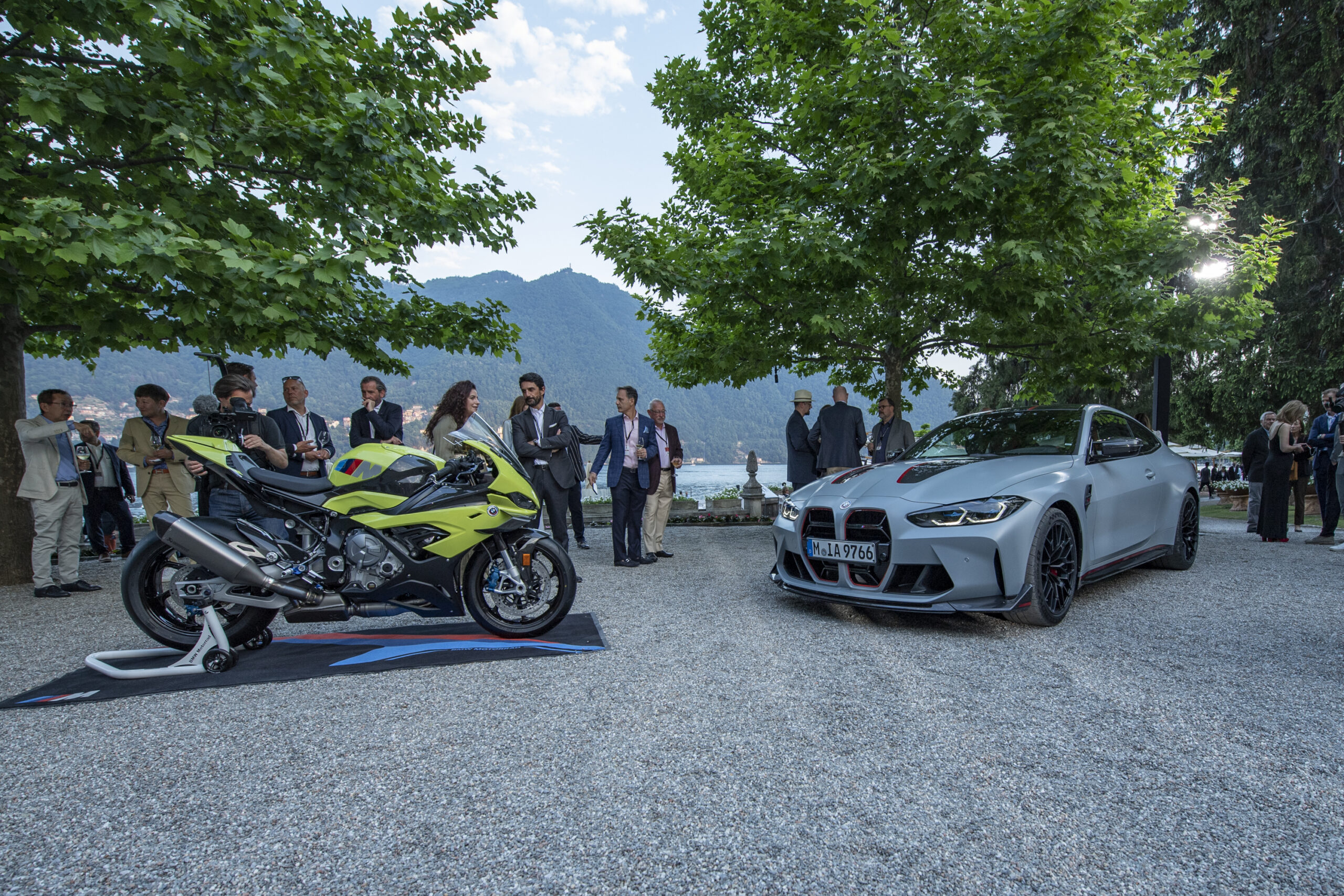 Exclusive special model bearing the most powerful letter in the world. 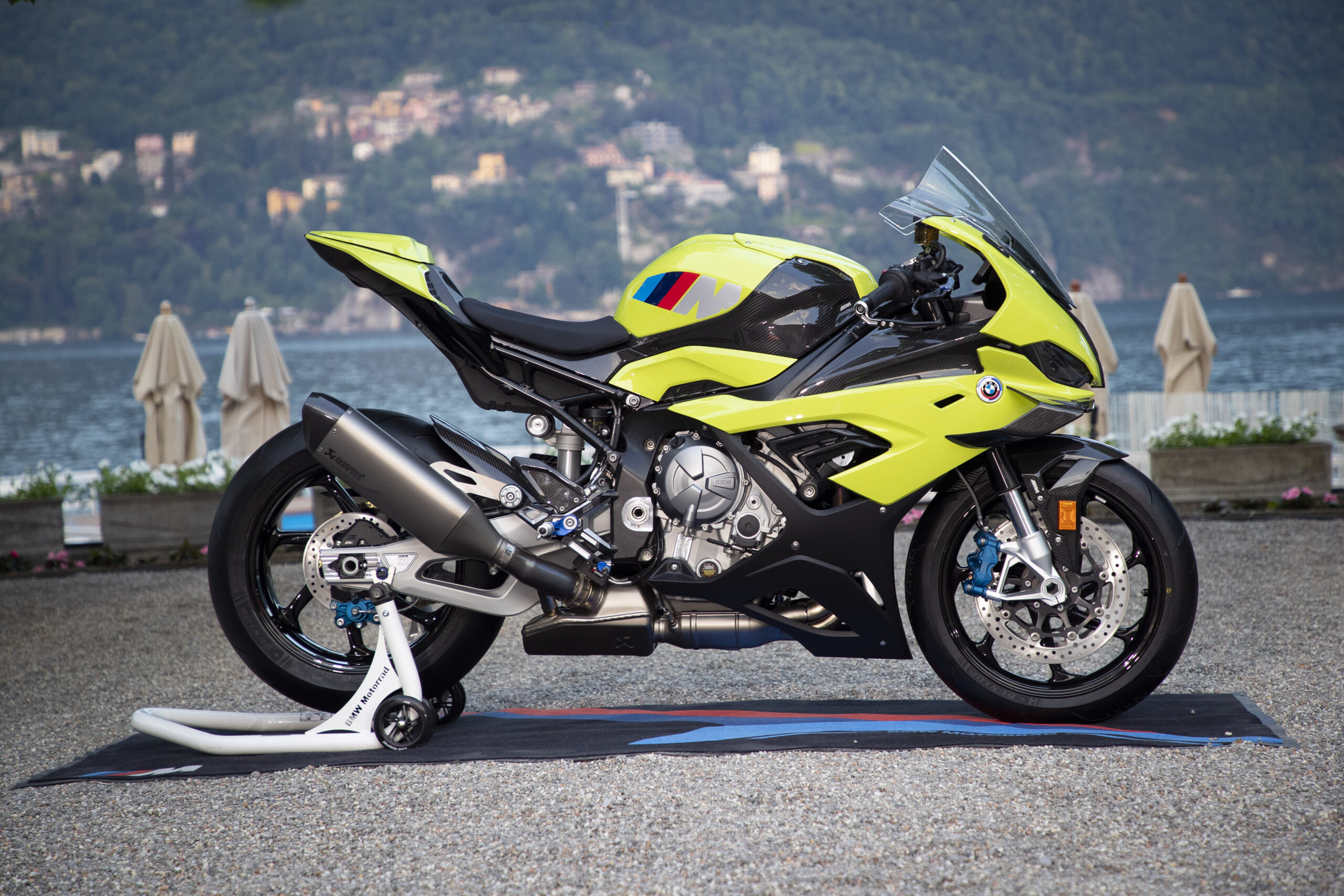 The M RR 50 Years M is therefore fitted with the M Competition Package as standard. In addition to the extensive M milled parts package and the exclusive M carbon package, both a lighter swingarm in silver anodised aluminium, the unlock code for the M GPS laptrigger as well as the M Endurance chain, pillion package and pillion seat cover are part of the standard equipment. 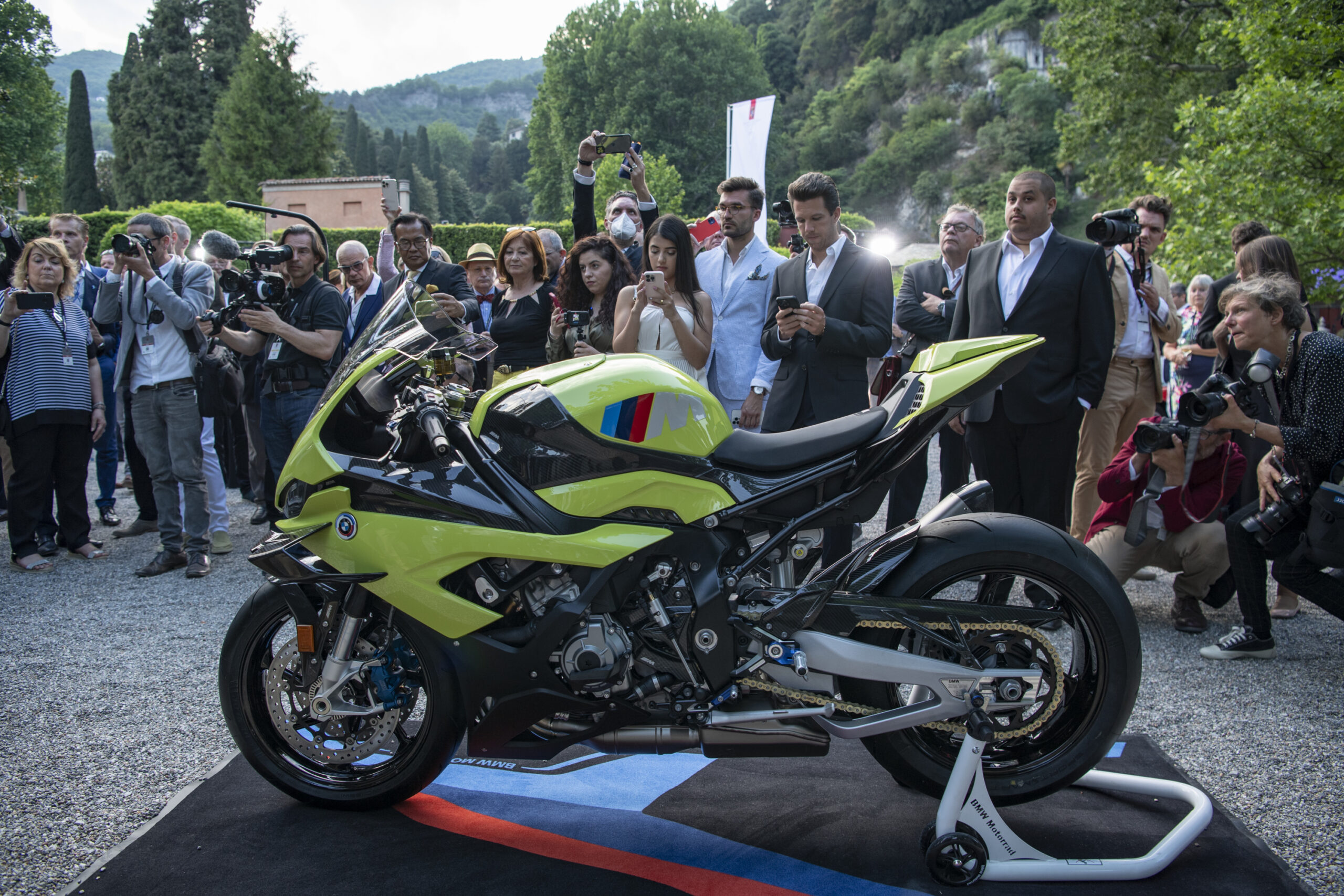