It is not only the quality of the vehicles competing in the Concorso d’Eleganza Villa d’Este that is unsurpassed. The Jurors responsible for adjudicating the competition are similarly outstanding, ranking among the leading experts in their fields. They assess the participants on the basis of their expertise, they make a selection, and they then engage in extensive deliberations before making a decision on the winners in the individual classes, the special prizes and the Best of Show. The superlative talent embodied by this distinguished Jury is complemented by its unimpeachable independence. This upholds the relevance that the Concorso d’Eleganza Villa d’Este has always aspired to. These high aspirations were already axiomatic back in 1995, when there was a move to resurrect the tradition of the beauty contest on the shores of Lake Como, which had been inaugurated back in 1929. Today, two and a half decades later, they continue to be implemented as rigorously in the modern era as they were in the past.

“Continuity becomes increasingly important with the rise in quality cultivated in the contest.” 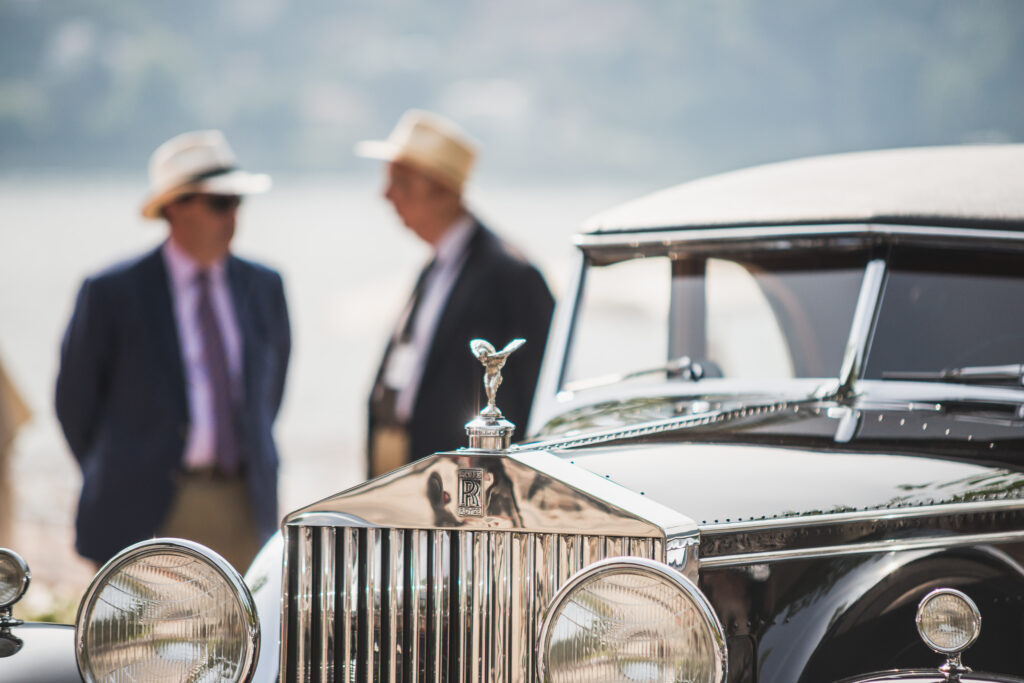 In 1995, Carlo Felice Anderloni (1916 – 2003) took on the role of Chairman of the Jury. He was once the owner of Carrozzeria Touring and the unforgettable doyen of Italian coachbuilding. In 2004, Lorenzo Ramaciotti, former Chief of Design at Pininfarina, took over after having been a Member of the Jury since the reinstatement of the Concorso d’Eleganza Villa d’Este. This year, it is a particular honour to be privileged to welcome Sandra Button a special guest of the Concorso d’Eleganza Villa d’Este, familiar as the Grande Dame in this sector. She has been Chair of the legendary Pebble Beach Concours d’Elegance since 2002.

The biographies of other Jury Members are similarly impressive, with many years of experience and illustrious credentials. Ian Cameron was Design Director at Rolls-Royce from 1999 to 2012, while Roberto Giolito headed Centro Stile Fiat as the leading-edge Design Chief. Today, he is in charge of the Heritage Department in Turin. Shiro Nakamura held the post of Global Head of Design at Nissan for 17 years.

A number of Jurors were born with a passion for classic vehicles. Adolfo Orsi, a scion of the family owning Maserati, was preordained to become an automobile historian. Nigel Matthews serves as Brand Ambassador of specialist insurer Hagerty. Finally, we come to Jurors who have earned their formidable reputation as specialist publishers: J. Philip Rathgen is CEO of the leading online magazine Classic Driver and Stefano Pasini has written more than 30 automobile books. Richard Adatto is also an author, and additionally a consultant, an expert on French aerodynamic bodies in the pre-war era and an international juror. Hugo Modderman also contributes outstanding global experience on juries and he has been active as a passionate collector for many years.

Alongside Sandra Button, two further female Jurors will be contributing their expertise to judging the Concorso d’Eleganza Villa d’Este. Laura Kukuk is an automotive engineer and professional appraiser of classic cars. Quirina Louwman is frequently featured in the starter lists of the Le Mans Classic and Goodwood Revival, and she represents the major automotive Louwman Museum for motor cars in The Hague.

All 13 Members of the Jury are united by their supreme enthusiasm for classic cars – and their outstanding personal dedication. Many of them are experienced award adjudicators at the world’s major automobile beauty contests. Their sense of fair play, their knowledge base and their completely independent assessment of the automobiles provides what may be the most important motivation for their owners to participate in the Concorso d’Eleganza Villa d’Este. The commitment of the Jurors gives this event its enduring, excellent reputation along with the huge prestige of the trophies awarded here. This distinguished reputation spanning decades and the sublime standard of the Concorso d’Eleganza Villa d’Este acknowledged across the world are undoubtedly due to the illustrious dedication of the Jury – and at the same time, both attributes provide a most honourable compliment for each and every Jury Member. 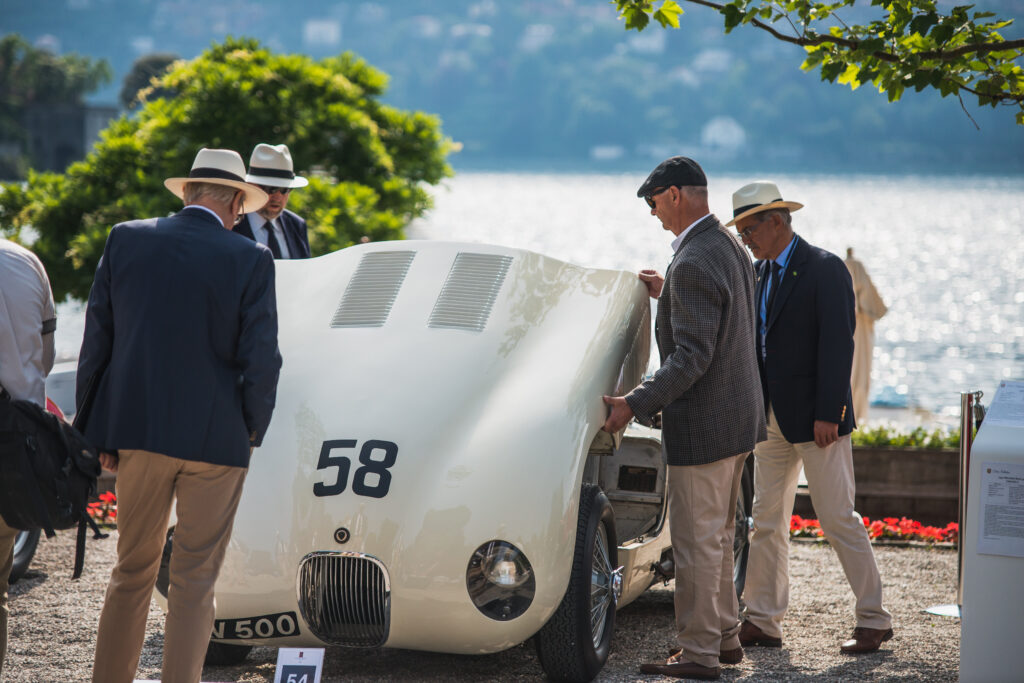 These are the Jury members of the Concorso d’Eleganza Villa d’Este 2022: 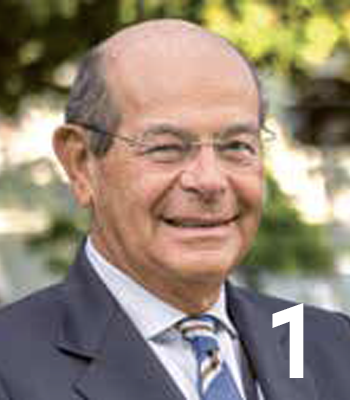 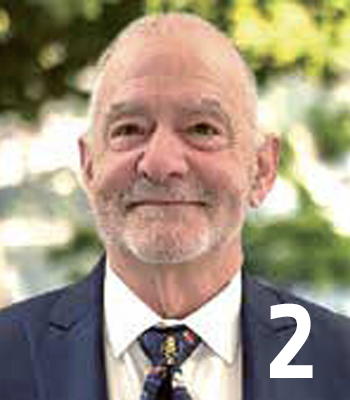 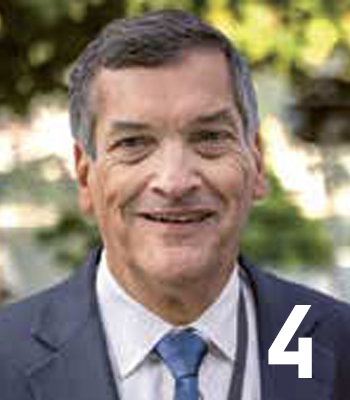 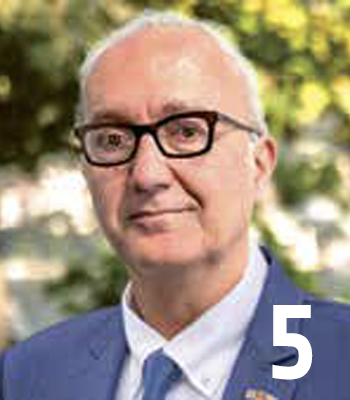 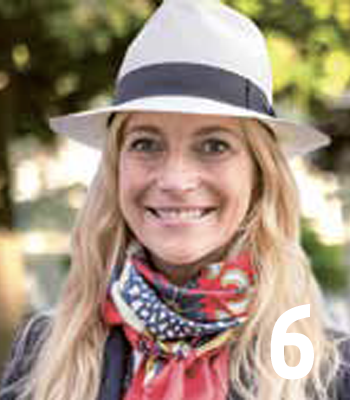 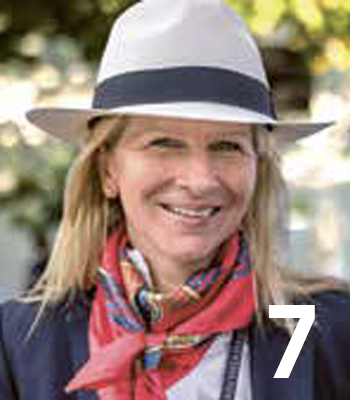 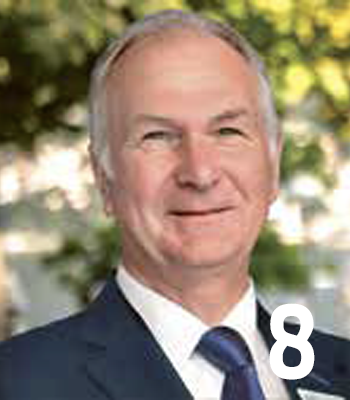 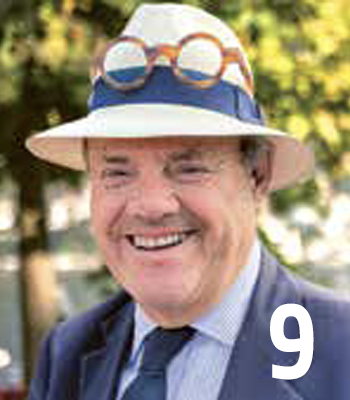 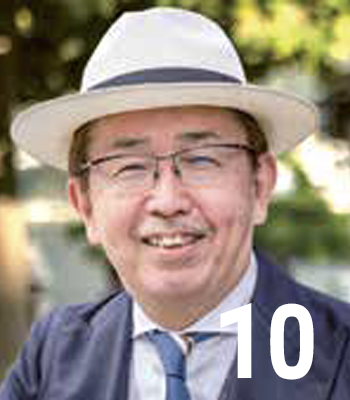 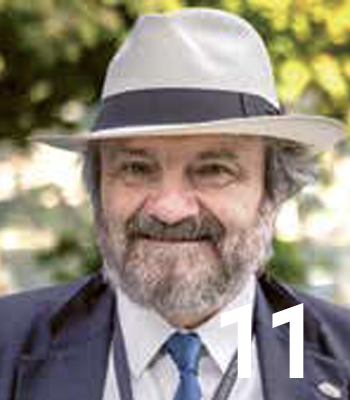 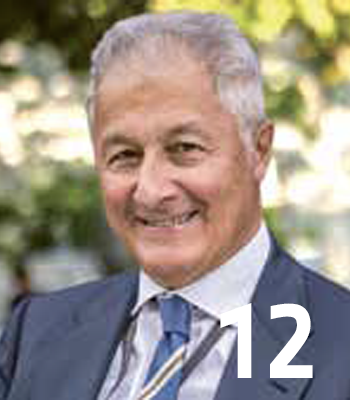 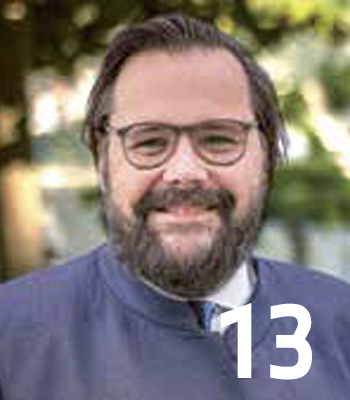 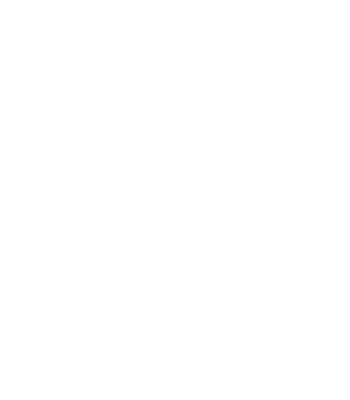