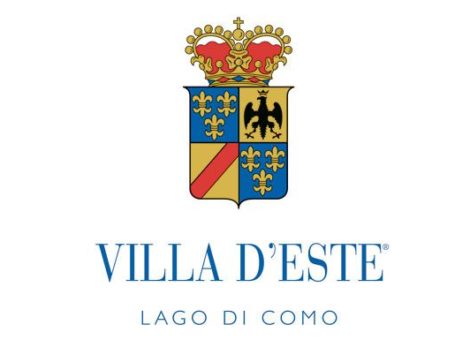 Located on the shores of the most romantic lake in the world, ​Villa d’Este is much more ​than a hotel, it is a destination. Set at the foot of the Italian Alps, near to Italy’s silk and fashion capitals, Como and Milan, it beckons you to leave the hustle and bustle of the city behind and indulge in the dolce vita lifestyle. ​ ​It is the art of fine living. 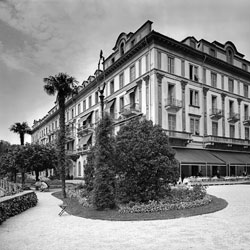 ​​Originally built in 1568 as the residence of a wealthy Cardinal with a great passion for art, over the years it has been home to many aristocrats before finally being purchased in 1815 by Caroline of Brunswick, Princess of Wales and wife of King George the IV​ of England.

​The Villa was transformed into a luxury hotel in 1873 and quickly became the destination of choice for European aristocracy.​ Now celebrating over 140 years of grand hotel tradition with a philosophy rooted in​ exceptional guest service, Villa d’Este is still the jewel in the crown of international hospitality. 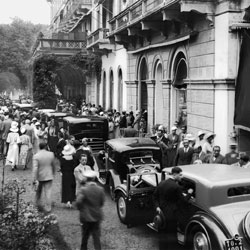 In this spectacular and glamorous place the origins of the Concorso d’Eleganza are to be found. Back in 1929 Villa d’Este gave birth to what was soon considered the most important and stylish car event in the aristocratic world. The fame of the venue, coupled with the backdrop provided by the gardens of Villa d’Este and the quality of the vehicles on show, immediately elevated the profile of this event above similar shows.

In 1995, after a long period of absence due to the second world war, Villa d’Este relaunched the Concorso d’Eleganza for the modern day by signing a partnership with BMW Group Classic in 1999, forever marking the event as the most coveted Concours d’Elegance in the world.